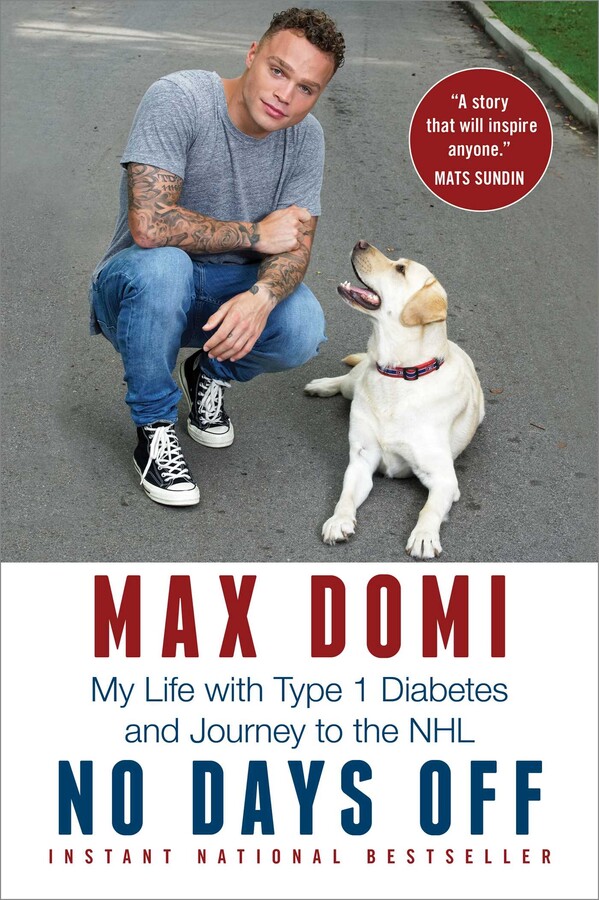 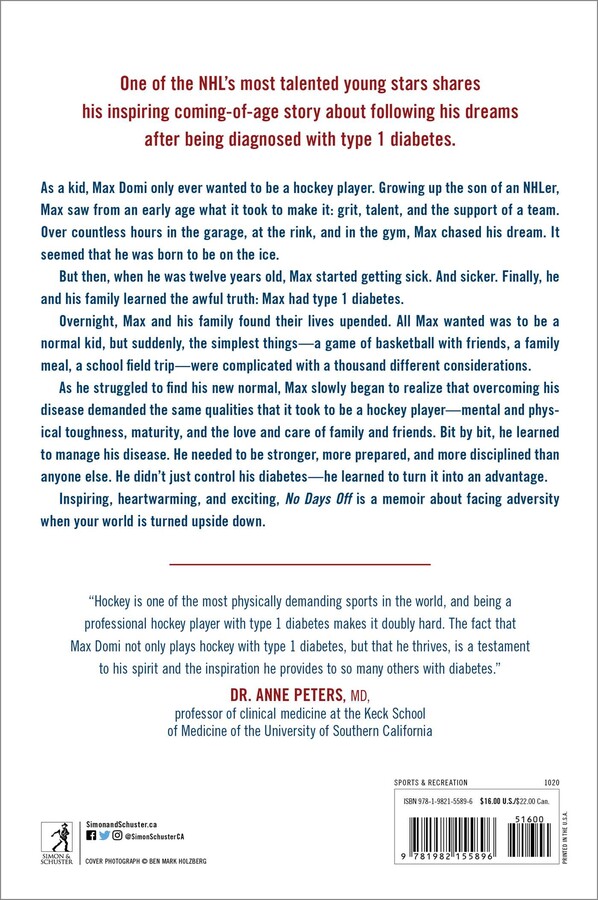 My Life with Type 1 Diabetes and Journey to the NHL

One of the NHL’s most talented young stars shares his inspiring coming-of-age story about following his dreams after being diagnosed with type 1 diabetes.

“Max, you have type 1 diabetes,” the doctor said.

My mom and I looked at each other. For her, time stood still for a second as our entire future as a family shifted. But I had no clue what the diagnosis meant. So I said the first thing that came to mind.

“Can I still play hockey?”

As a kid, when Max Domi was asked what he wanted to be when he grew up, he only ever had one answer: a hockey player. Growing up the son of a professional hockey player, Max saw from an early age what it took to make the NHL: grit, talent, and the support of a team. Over countless hours in the garage, at the rink, and in the gym, Max chased his dream. It seemed that Max was born to be on the ice.

But then, when he was twelve years old, Max started getting sick. And sicker. Finally, he and his family learned the awful truth: Max had type 1 diabetes.

Overnight, Max and his family found their lives upended. All Max wanted was to be a normal kid, but suddenly, the simplest things—a game of basketball with friends, a family meal, a school field trip—were complicated with a thousand different considerations. Would people notice or make fun of him if he carried his blood-testing kit everywhere? Would his teammates think he was weak if his blood sugar went low at hockey practice? How much insulin did he need after a meal? And all the while, the fear of what might happen if things went wrong hung over his head. Max had to grow up quickly.

As he struggled to find his new normal, Max slowly began to realize that overcoming his disease demanded the same qualities that it took to be a hockey player—mental and physical toughness, maturity, and the love and care of family and friends. Bit by bit, he learned—sometimes the hard way—not just to control his diabetes, but to turn it into an advantage. If managing his disease was going to demand that Max be stronger, more prepared, and more disciplined than anyone else, then he wouldn’t just be good at those things: he’d be the best. He’d do whatever it took to move himself closer to his dream of playing in the NHL.

Inspiring, heartwarming, and exciting, No Days Off is a memoir about what it’s like to be a kid whose world is turned upside down, and what it takes to face adversity. 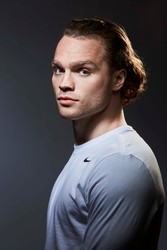 Max Domi is a professional hockey player, currently with the Montreal Canadiens. He was diagnosed with type 1 diabetes at twelve years old. Domi is also active with a number of charities. He lives in Montreal, Quebec. Connect with him on Twitter @Max_Domi or on Instagram @Max.

Praise for No Days Off

“I watched Max grow up before and after his diagnosis with type 1 diabetes, and I witnessed every step of his incredible journey, from his earliest days on the ice all the way through to playing in the NHL.?No Days Off?is a story that will inspire anyone, young or old, who’s struggled through adversity to follow their dreams.”?
—?MATS SUNDIN, former captain of the Toronto Maple Leafs

“Hockey is one of the most physically demanding sports in the world, and being a professional hockey player with type 1 diabetes makes it doubly hard. The fact that Max Domi not only plays hockey with type 1 diabetes, but that he thrives, is a testament to his spirit and the inspiration he provides to so many others with diabetes.”?
—?DR. ANNE PETERS, M.D., Professor of Medicine at the Keck School of Medicine of the University of Southern California

“I’m happy that he’s also proud to share his story and try and help others.”?
—?CLAUDE JULIEN, coach of the Montreal Canadiens

My Life with Type 1 Diabetes and Journey to the NHL